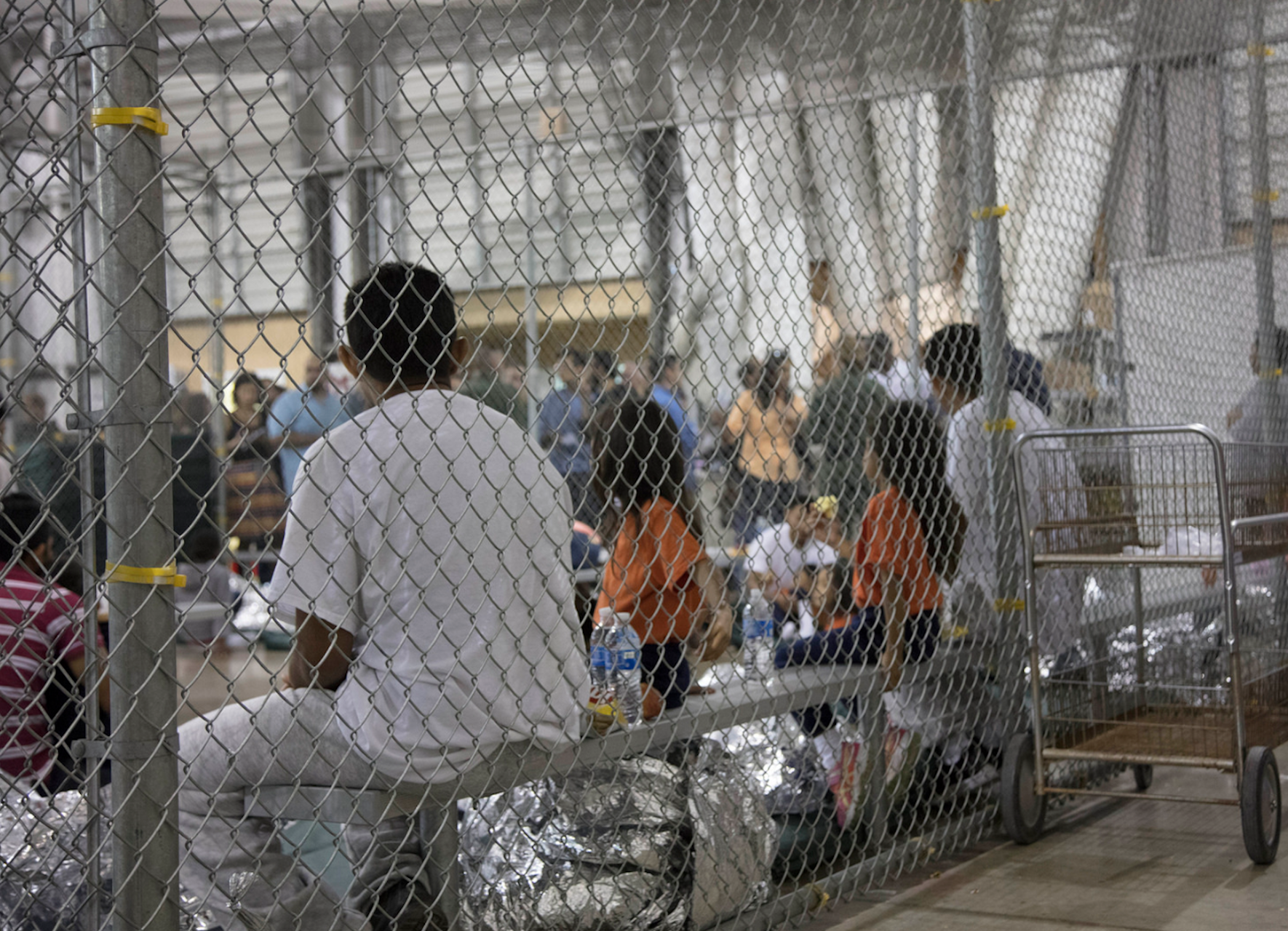 PRESS CONFERENCE TO ADDRESS THE IMPACT OF IMMIGRATION POLICY CHANGES, RESPONSES, AND THE FATE OF CHILDREN

Issues to be addressed:

Uncage and Reunite Families Coalition (URFC) is a volunteer, grassroots organization whose mission is to promote and work towards reunifying all immigrant children with their families and advocate for their safety, health and well-being during immigration processing while in the custody of the United States government.