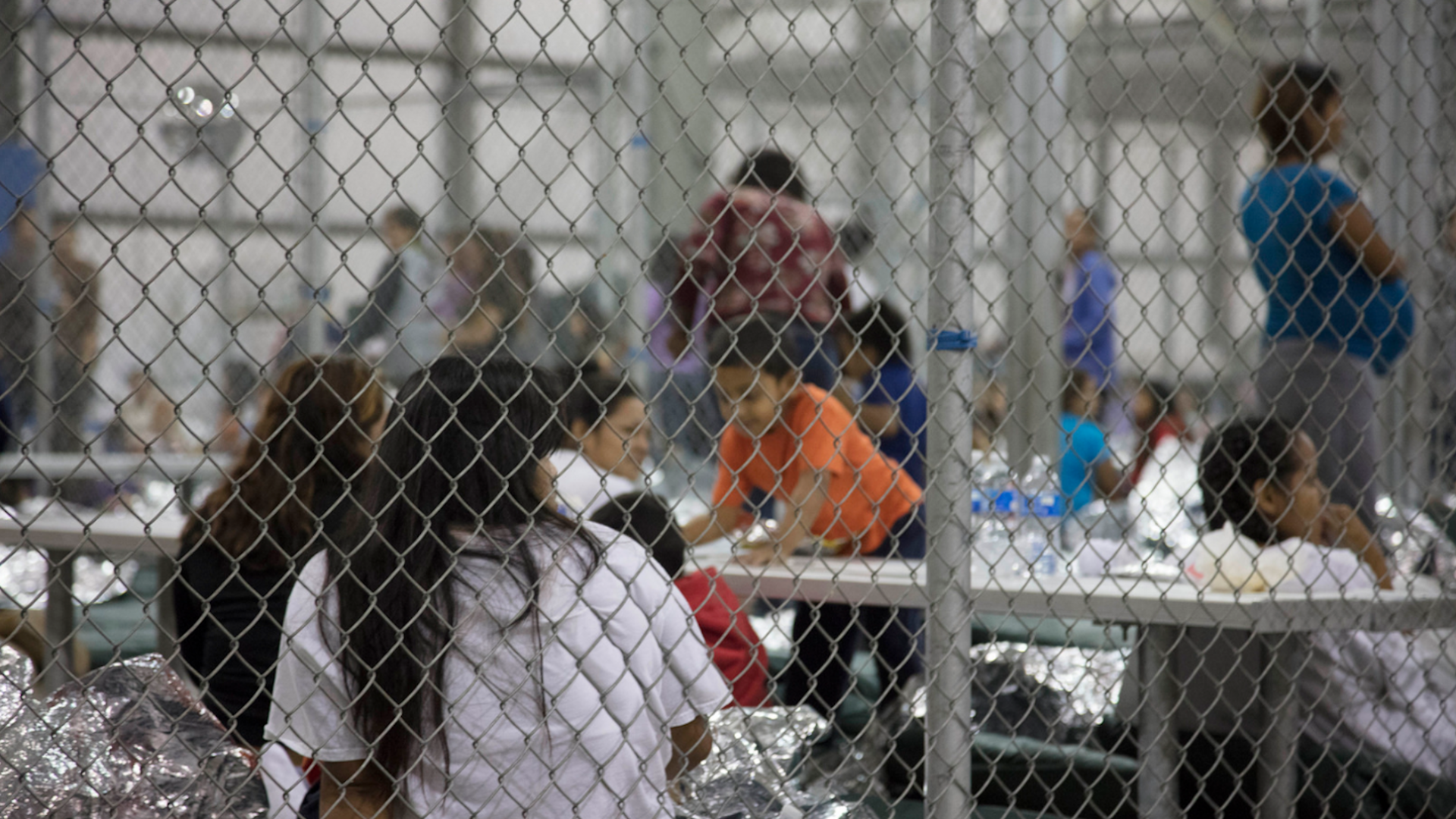 SAN DIEGO – A federal judge in San Diego Monday issued an order barring the federal government from deporting newly reunited immigrant families for up to one week, with the American Civil Liberties Union raising fears of mass deportations of border crossers who had been separated from their children.

U.S. District Judge Dana Sabraw agreed to the one-week prohibition on deportations in response to court papers filed by the ACLU expressing concern that the government planned to quickly deport families once separated children are returned to them, possibly without legal due process.

Attorneys said newly reunited families should be given time to discuss whether they plan to seek asylum in the United States and discuss with attorneys the possible ramifications of such a move for the parents and children.

Sabraw’s order will remain in place through July 23, giving the federal government one week to respond to the ACLU’s concerns.

Sabraw earlier gave the federal government a July 26 deadline to return children over age 5 who were separated from their families at the border. The estimated number of children separated at the border under the Trump administration’s “zero-tolerance” policy at the border has fluctuated over the weeks, but as many as 2,500 to 3,000 children are believed to have been affected.

The federal government missed an earlier July 10 deadline imposed by Sabraw for the reunification of children under age 5 with their families. But federal officials proclaimed late Thursday it had successfully reunited 57 of 103 children with their families, and insisting the other children were ineligible for reunification for reasons ranging from safety concerns, parents who had already been deported or were in custody for other offenses.

Government officials had earlier asked for more time to complete the reunifications, claimed they needed more time to ensure the children’s safety and to confirm their parental relationships.