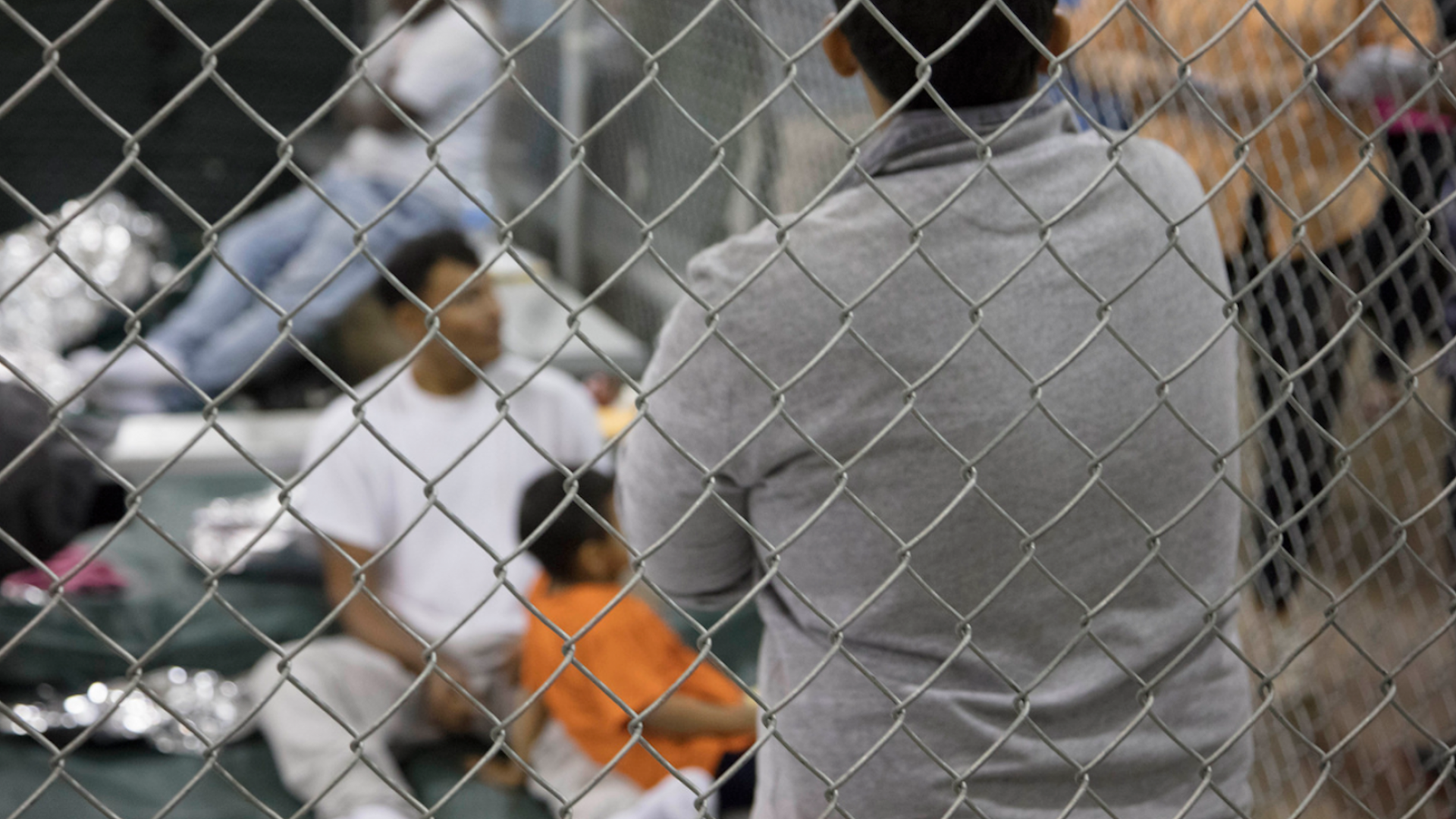 Apprehension, Processing, Care, and Custody of Alien Minors and Unaccompanied Alien Children. Comments are accepted from all and are published. Your comments are important in the process; let your voice be heard so that we can hold decision makers accountable.

The proposed change would allow the government to detain alien children and families with no time limit and change facility licensure for family detention to federal licensure authority.  It gives authority to federal government to bypass the long fought litigated Flores Settlement Agreement, bypass state licensure, and bypass protections of those seeking asylum in our country.

Key and profound to the proposed rule change is the elimination of protections in the Flores Settlement Agreement (FSA).

The proposed change gives DHS extreme power, “DHS will ensure that it retains discretion to detain families, as appropriate and pursuant to its statutory and regulatory authorities, to meet its enforcement needs …”  DHS should not decide how long to detain or jail families as they deem necessary.

The proposal seeks facility licensure by the federal government bypassing state licensure.  According to the proposal, generally there are no “licensing schemes for facilities to hold minors who are together with their parents or legal guardians” and this is considered a “barrier” to detention.

The written proposal highlights the significance of this as “one of the most important changes from the literal text of the FSA” because the federal government “would be the licensing requirement that applies to programs in which minors may be detained during immigration proceedings…” This change will bypass state licensure, oversight and control at the local level; it is government overreach.

Given other potential alternatives to detention, such as the now defunded Family Case Management Programs, and the desire to impose a policy to implement the June 20th 2018 Executive Order 13841 (Affording Congress an Opportunity To address Family Separation), this is morally wrong.  Children and families seeking asylum should not be jailed and should not be further traumatized.

This rule change proposal is made to drive EO 13841 for the detention of families. It is the unverified belief of this administration that existing policy drives families to seek asylum and detention is the only way forward in the immigration process. We should govern using facts not faulty assumptions.

Send your comments by November 6th.

You can comment to the Rule change at The Immigration and Customs Enforcement Bureau (ICEB) Proposed Rule: Apprehension, Processing, Care, and Custody of Alien Minors and Unaccompanied Alien Children; regulations.gov; https://www.regulations.gov/comment?D=ICEB-2018-0002-0001